All You Need to
Wear Your Spirit.

The Healing Power of Gemstones and Crystals 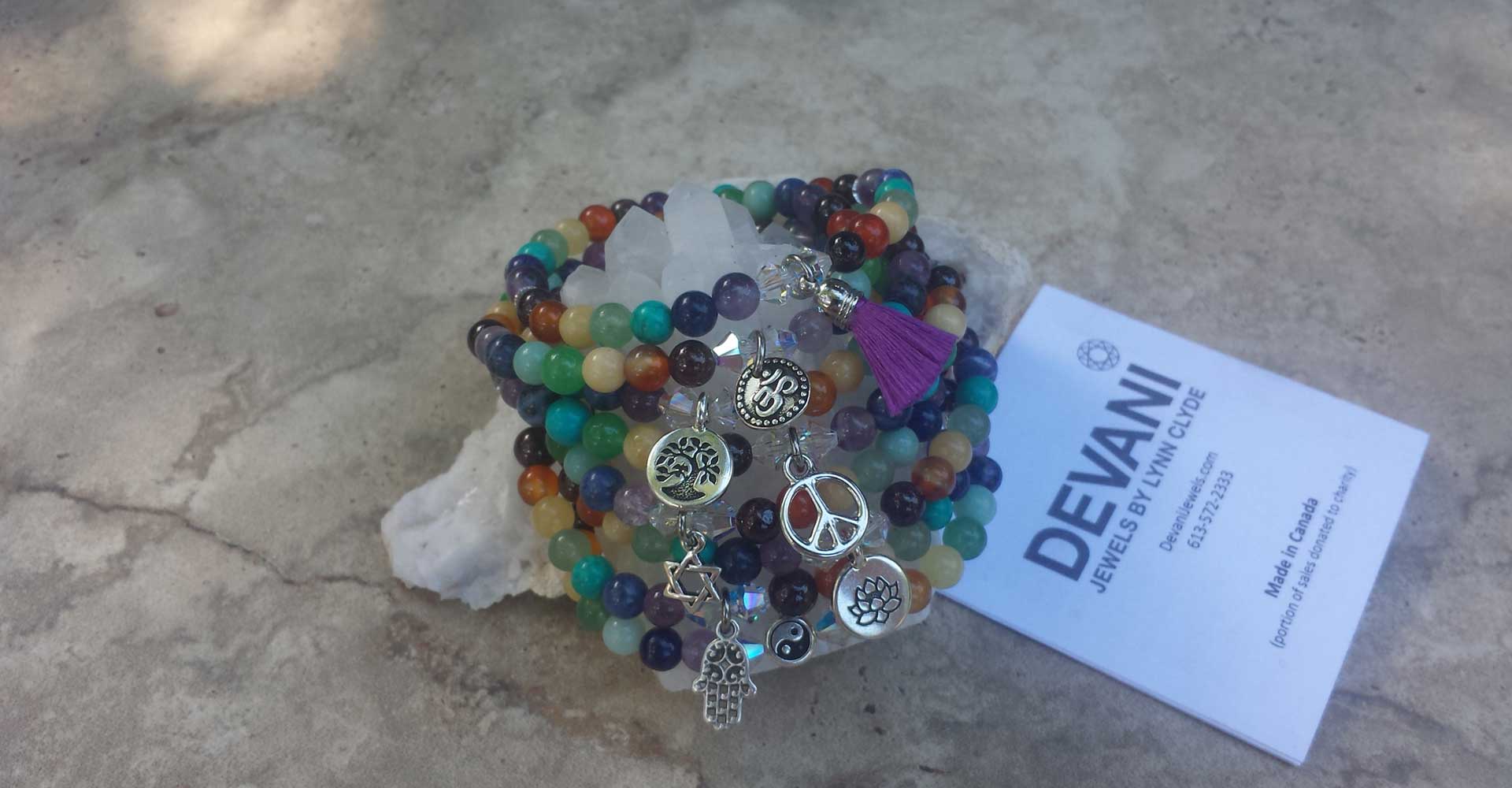 The Healing Power of Gemstones and Crystals

Do you have a hard time believing in the healing power of crystals? It’s been an ongoing controversy for years.  Gemstones and crystals come from the depths of our Earth and vibrate with many different frequencies of Universal Energy. Our bodies are made up of Universal Energy which vibrates at different frequencies.  The different frequencies of vibration determine the colour of each stone or crystal. Thus, it is believed they each have their own very unique healing properties.  It is believed by many that when we wear gemstones and crystals, our body eventually begins to vibrate at the frequency of the stones which realigns our own energy, and may improve physical health and emotional well-being.

A recent documentary, called Crystal Visions, undeniably proves that crystals do indeed have a healing effect on us, and in particular on our energy field.  This was done by hooking people up to a computer using software that measures changes in the subject’s energy field in real-time. It clearly demonstrated changes being made in the auric field (aura) by simply placing a crystal on the back of someone’s hand.

The following links provide more information on this body of knowledge as well as the documentary:

The following are believed to be the properties of these chakra gemstones, as shown in the chakra bracelets above:

Yellow Calcite – Solar Plexus – stimulates the intellect and will.

Aventurine – Heart – comforter and heart healer that promotes well being.

So there you have it folks – scientific evidence – it doesn’t get any better than that!!

Always remember…….be yourself, and “wear your true spirit”.

The healing energy of the gemstones and the creative aspect of jewelry design have been a very important part of my healing journey. I believe it is my path to share this beauty and healing energy with others.